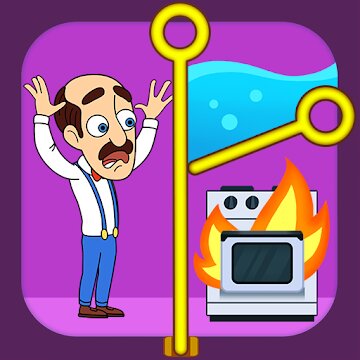 The game, which in an instant became popular and in the first months scored millions of downloads. We are talking about a popular game in the style of "3 in a row" called Homescapes. Here you have to play for a certified Butler, who at the call of nostalgia decided to return to the house of his childhood. Arriving, it turned out that the house was aging along with memories and now it is not in the best condition. And you decide to help your parents give this mansion a second wind. Each change in the house requires a certain amount of money and the number of stars that are earned by passing the levels "3 in a row". And the work here is very much and so you are waiting for an incredibly large number of levels of varying difficulty. 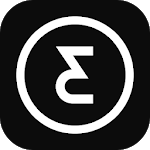 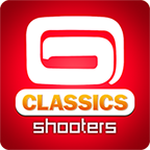 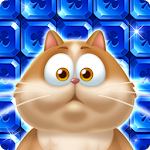 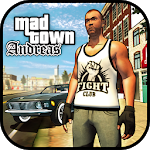