Robot Crash Fight - a wonderful shooter in which players will take an active part in the adventure-battles, and in this gamers will help homemade robots of small sizes. Among the fans of such battles have long been popular, and then the players will be able to try their hand in the battle with such iron machines. So, initially you need to think about everything, and decide what will be your robot, give him a good weapon, and after you have done manipulations to send him to the battlefield with other opponents. Perform a few tricks that will help you almost always defeat the enemy without getting a lot of damage. 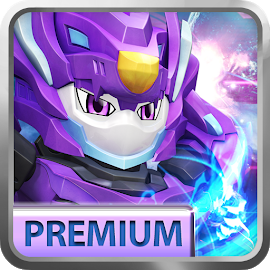 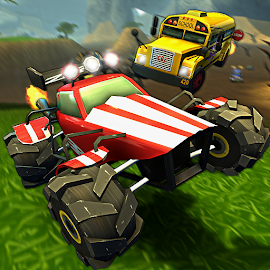 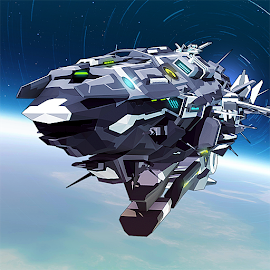 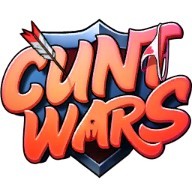