Samorost 3 - it's a beautiful and striking fantasy adventurous puzzle game from the creators Amanita Design. Now the main character will be a universal dwarf, wandering through the universes with his own fairy flute. Thanks to her, he wants to come back to the beginning of our world and smashball all his secrets. Well, players will only contribute to him personally in this and admire the unsurpassed gameplay. The developers have tried very hard on the visual effects and graphics of the game as a whole. Perform a huge number of logical tasks invented by the creators, from which you will explode your head. 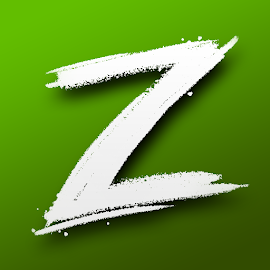 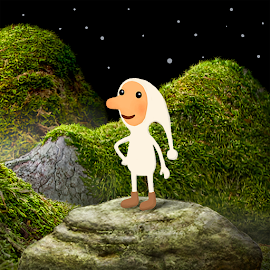 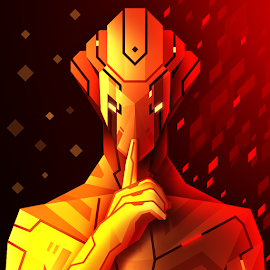 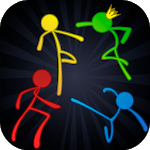 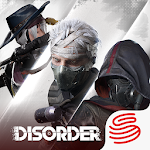