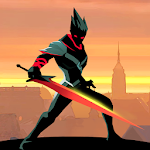 Colorful fighting game with elements of action, where the player will become part of the world of shadows.

In the center of the events a lone warrior, defying the forces of evil. His incredible abilities and deadly weapons will help deal with almost any enemy. However, the power of opponents is growing day by day, which significantly complicates the process. Killing opponents, you will earn game points that can be used to buy a variety of improvements. As an ally is allowed to invite a pet that will fight to the bitter end on your side. In Shadow Fighter there is a character leveling system that increases the performance of the main character. High-quality rendering of textures and details of objects with the head will immerse any gamer. Even the most experienced will be able to get a dose of adrenaline. Remember that mistakes in fights have no place, as they are able to lead to death.

The application will not get bored. Time tests the spirit and will of the player with different obstacles and tests. 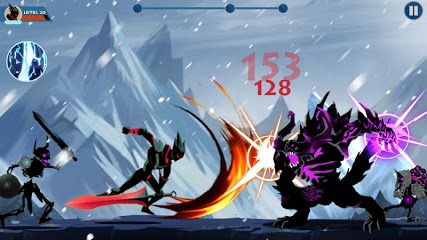 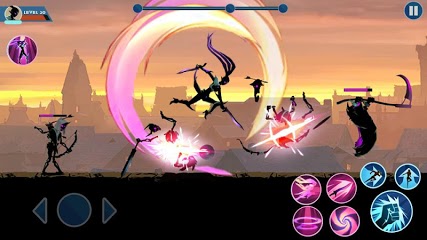 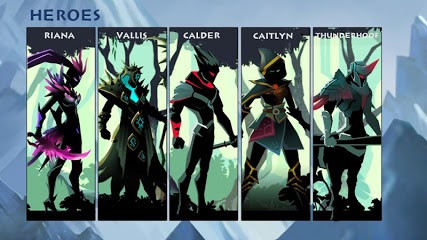 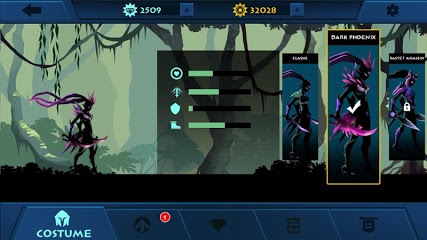 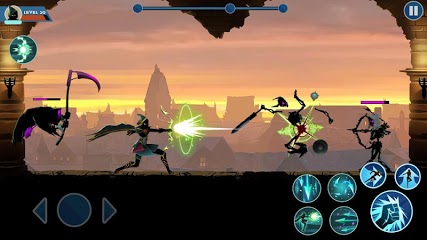 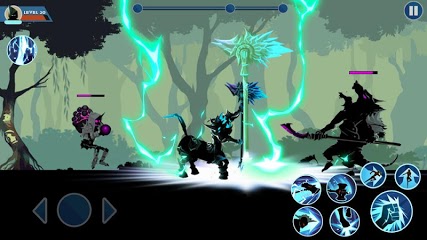 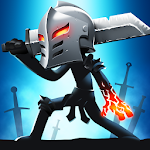 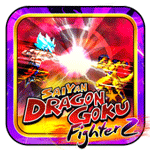 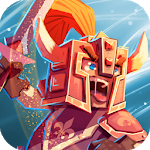 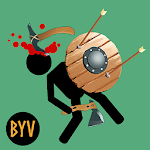