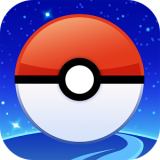 Pokemon GO - an exciting adventure Android game in which gamers will have to move to an alternate reality and collect pokemon. The video game is based on the famous cartoon of the same name. This time, unlike other platforms, including Nintendo, gamers will need to get out on the street and become a first-class mentor funny mysterious creatures pokemon.

The toy does not require special knowledge and training, everything is simple and clear, it is closely connected with the interaction with the real world: to play - you need to go to the street of a wonderful city, activate the satellite navigation system and look for tiny monsters - pokemon.

The world map will show Pokestop - in these places you will be provided with eggs and pokeball that it is possible to grow and become a powerful pokemon, and create a healing potion or an elixir of resurrection. Wandering in another reality, the player will encounter familiar animated characters from the cartoon Pokemon. Finding a small pokemon on the map - this creature must first be caught: click on his avatar and immediately begin the "battle", which occurs in several modes: added reality or in the absence of it.

In the initial case, a special camera is used - pokemon is displayed on the touch screen of your tablet or mobile device, all sorts of ways to evade and resist capture, the second case is designed for players with weak devices - the monster will be shown on a fixed background, which will not be difficult to catch. When the gamer jumps to the fifth level, he will have to stop on the choice of the team: play Red, Yellow or Blue, besides there will be a mode of capture of GYM where the platforms intended for battles and training actions will open. 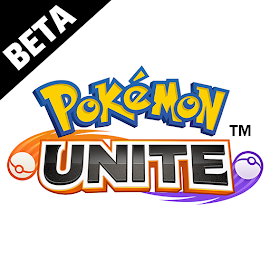 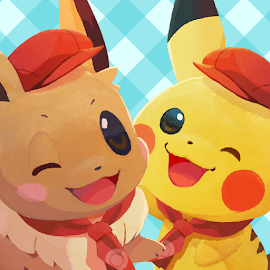 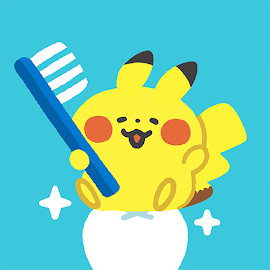 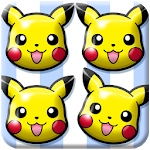 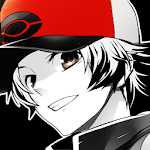