Zombie Combat Simulator - Realistic third-person shooter, where the gamer will become a member of the elite team of special forces.

The storyline tells about the near future, where the failed experiments of scientists led to the appearance of the living dead. Zombies from day to day absorb new cities, forcing the authorities to send a professional group to destroy them. Arm yourself with powerful and modern weapons to defeat enemy units. Work in a team with experienced fighters, ready to cover your back absolutely at any time. Complete additional tasks of the government to get another opportunity for a long-awaited victory. High-quality graphics, bringing flashed events to reality will give a chance to every smartphone user on the Android operating system to enjoy many hours of passage. More than a hundred levels with original locations and missions, a variety of killing methods and a fascinating atmosphere.

With a head dive into the atmospheric battle where one mistake out of stupidity can cause instant death. 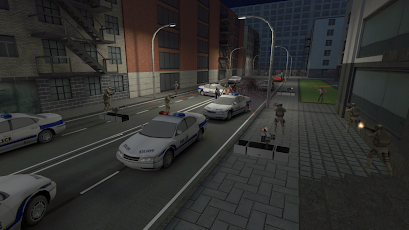 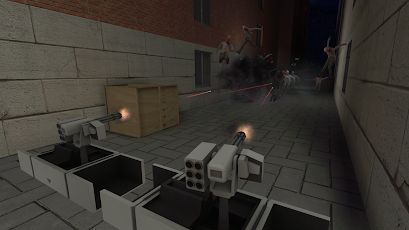 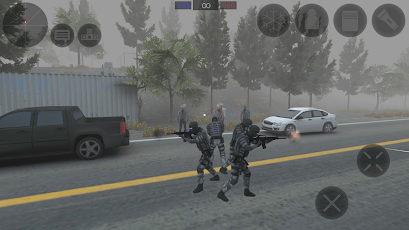 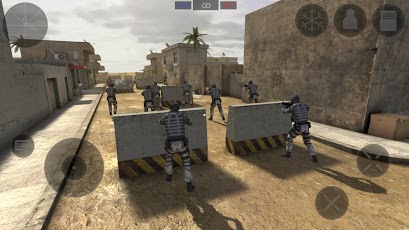 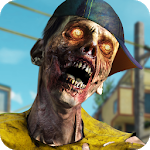 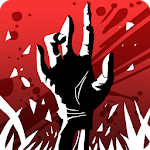 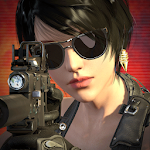