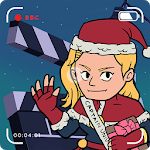 An exciting and at the same time fun Manager simulator that takes you into the world of the film industry.

This time the player will play the role of a novice Director. To get success and glorify his own name on the planet, you need to shoot parodies of popular films of various genres. Choose the following picture and personally manage each process taking place on the set. Try to avoid numerous mistakes, so as not to turn the upcoming premiere into a nightmare. Overcoming the test, the gamer will earn game currency and get rare cards with actors that will help to get a star in the next brainchild. Hollywhoot: Idle Hollywood Evolution Parody will please absolutely everyone, without exception, as a fascinating concept and the idea in General can drag on for many hours. Having achieved success, the user will visit many film awards and get a variety of awards statuettes.

Feel like a real Creator of intriguing and funny films that can win the hearts of millions of viewers. 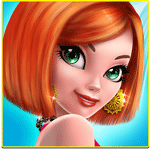 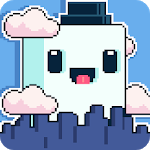 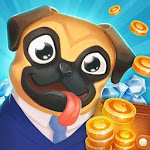 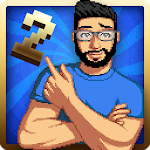 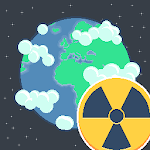 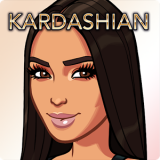