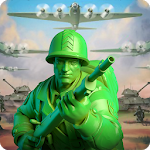 High-quality and at the same time unusual strategy in which many guys will be able to realize a long childhood dream.

The action takes place in an ordinary children's room, where plastic soldiers and other toys live. For a long time, the soldiers were quiet and peaceful existence. However, allied forces suddenly declared war, which led to the beginning of complete chaos. The player will perform at one of the parties proposed by the authors of the project. Having gathered an army and armed with the best weapons, go towards death, destroying enemy units and their commanders. Remember that before the attack should develop a plan of further action, with which you can greatly facilitate their work. In Army Men Strike there is simply a high-quality graphical component that brings what is happening on the screen to maximum reality. Detailed textures, detailed gameplay and an incredible story that will remain in your memory for a long time.

Help the little brothers defeat enemies and regain freedom. Return happiness to other residents of the room in any way. 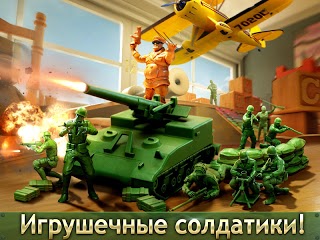 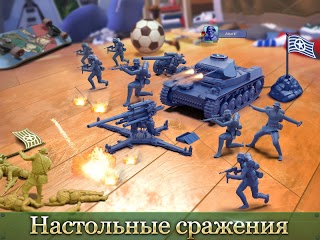 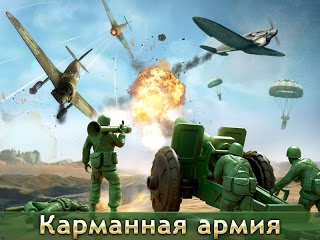 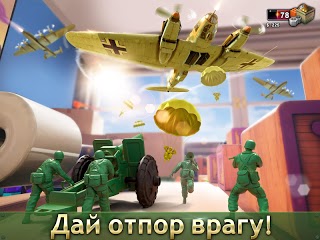 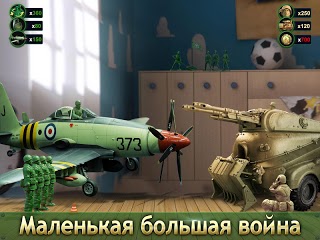 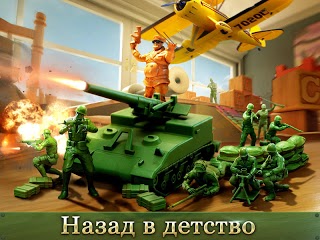 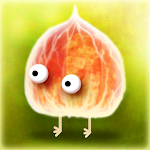 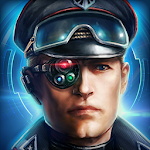 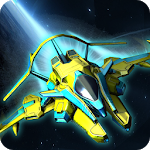