Top Eleven - a fascinating sports football Manager, where players must recruit a team of players and to control her, choosing only top-notch athletes for signing of contract agreements, in addition to driving in other areas of the club, from financial operations to create detailed graphs of the preparatory exercises.

In this way, gamers have full control over the players, not only by establishing a transfer policy and close monitoring of contractual agreements, but also the game direction from the side, in order to make sure that your athletes are victorious success in all matches.

One of the most interesting moments of Android games, in addition to the tournaments themselves, is a special system of transfers, including real trading system, so you compete with other players. To win in numerous matches an important role is played not so high-quality team, and your control over them. You definitely need to figure out how to take the ultimate maximum from the tactical formation, establishing training schedules to develop the necessary skills and obsessing over the limit from your team.

Users can arrange joint matches with friends to determine the strength abilities of their players and find out who is actually considered an experienced Manager. This is one of the best and incredibly exciting Android simulators in the style of football management. To play in Top Eleven it is necessary to create an account in the social network Facebook, because with its absence, the player will not be able to start the gameplay. 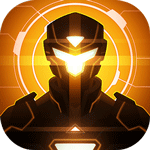 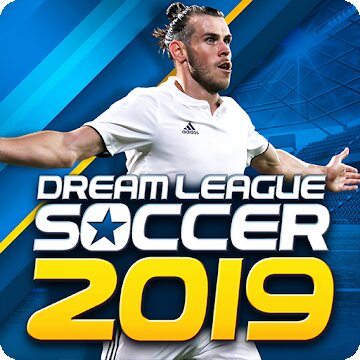