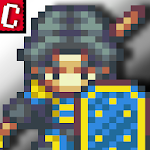 RPG Ring of Demon - is a great role – playing development that has pixel graphics. According to the story, the four heroes had rings that have great magical power. They fought each other, which did not affect the civilian population. One powerful mage sealed the power of the rings to end the dangerous confrontation. It's been five years and rings is possessed by the representatives of the dark forces. Now the four former owners will need to join forces to eliminate the evil. The player is waiting for an exciting gameplay, during which you will not be bored. Here the user will be able to spend their free time. 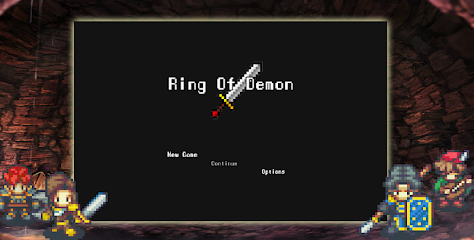 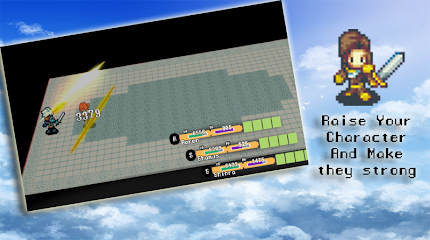 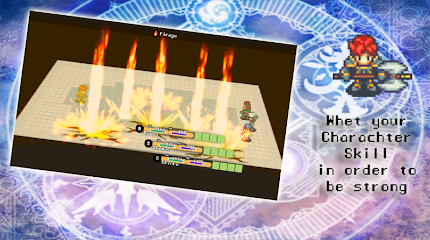 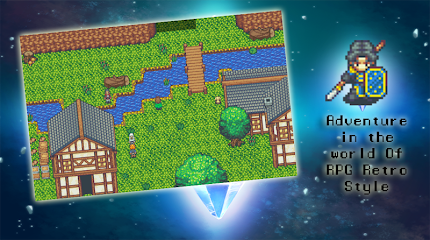 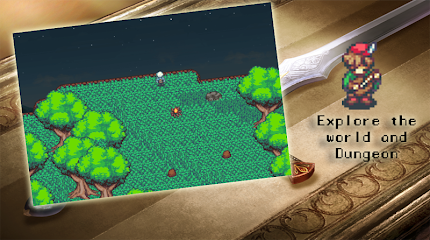 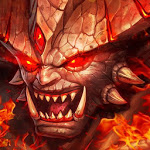 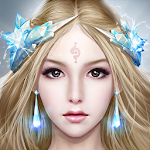 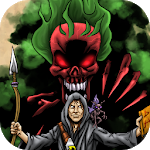 Trial of the Demon Hunter 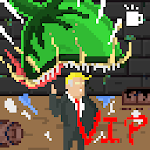 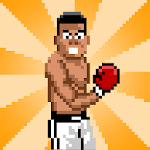 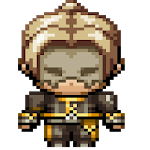