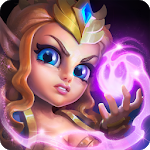 Hero Wars - Men’s Choice Epic Fantasy RPG – this is a great RPG that will take the user to the world of fantasy. In this game, the user will need to collect their own team of heroes. They need to go together to fight together against monsters and other opponents. You will need to use magic and combat abilities to clear the earth from the dark forces. So you can get close to the main demon, which must be destroyed. After the battle, the user will receive trophies that can be used to improve the characters. During the game, you can open new characters who will be ready to join the team. New characters will be able to replace the weak, which will make the squad more powerful. 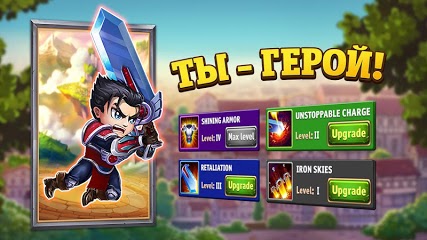 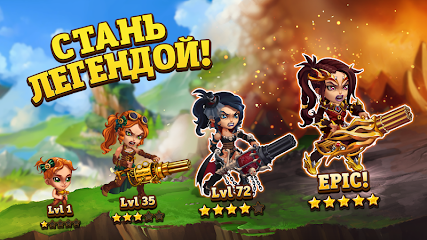 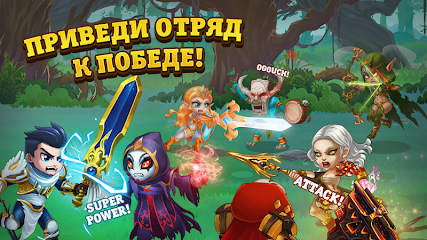 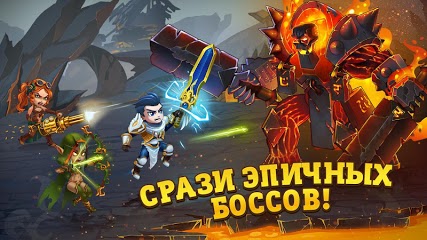 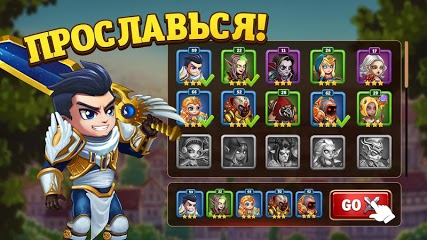 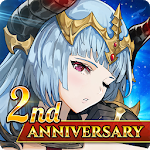 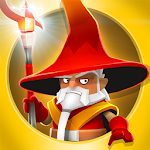 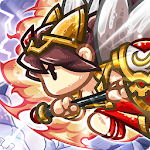 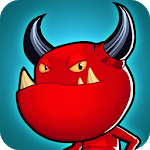 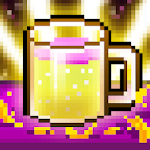 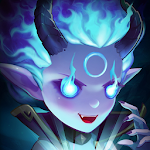