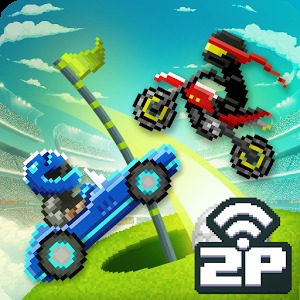 Drive Ahead! Sports - is an incredibly exciting racing game where riders need to turn into professional football players on wheels. Hell of a crazy game process based on an ordinary football rules. Gamers will take on the role of a lone athlete, driving around a huge stadium on a variety of cars, while showing the skills of possession of a huge ball.

The main task - to quickly score the opponent as many goals, trying not to miss a giant ball in their goal. Learning super extreme mechanics is the best way in a single-player game filled with exciting stages that have intricate obstacles. More interesting for players will be online tournaments for a single Android device, and even crazy stunning competition two on two.

Successful performance of tasks are rewarded with gold, which is accumulated on a new car, becoming available as you successfully complete the levels. There are interesting futuristic arena and pumping driver. Adversarial gaming aspect can be part of every victorious results and the repetition of confrontation.

The game is completely free, but involves the presence of in-game purchases. Management is average in complexity, but you can always learn, produced by means of touch buttons that allow you to change the direction of movement of your vehicle, making dizzying jumps and enchanting tricks. 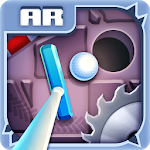 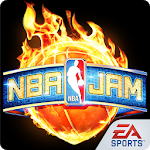 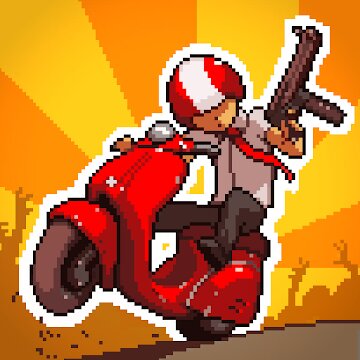 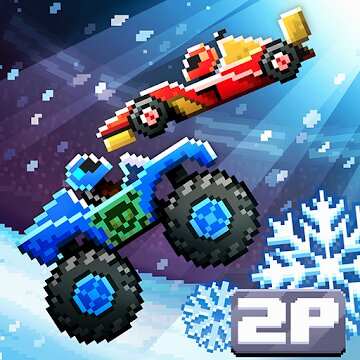