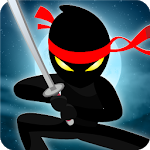 Ninja: Samurai Shadow Fight - is a great action game created in two-dimensional graphics. The player will take control of a warrior who is a ninja. Ahead of him waiting for a large number of battles. It is necessary to go to an unusual forest, where the character will be waiting for opponents. At the disposal of the hero will be shuriken, which will need to throw accurately. This will be able to eliminate enemies that attack from all sides. In addition to this weapon, you can use other throwing objects. But you can access them in the process of passing. The game has a fascinating gameplay that will appeal to fans of the genre. 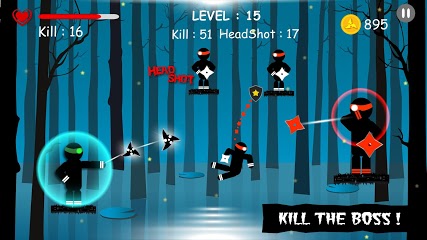 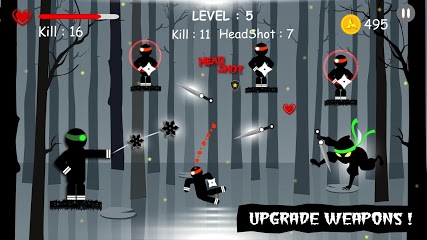 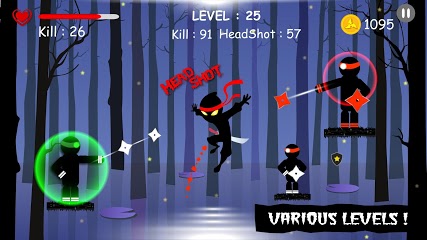 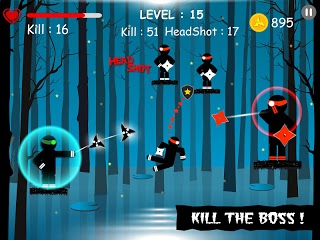 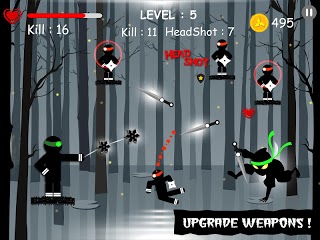 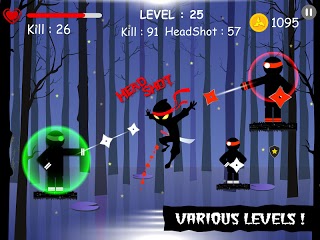 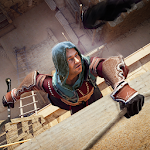 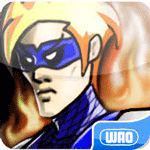 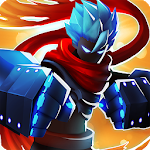