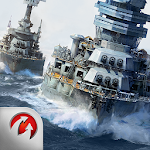 World of Warships Blitz: Gunship Action War Game - is a multiplayer war game that will take the user into military action. Actions of this shooter will take place both on the water and in the air. The game contains a variety of modes and a lot of maps, which will need to fight the enemy. Gamer will be able to control the aircraft and the ship. The game has a fairly large range of military equipment, so just do not have to be bored. And each combat unit in the form of an aircraft and a cruiser can be upgraded. Thus, the user will be able to significantly improve the parameters of technology. 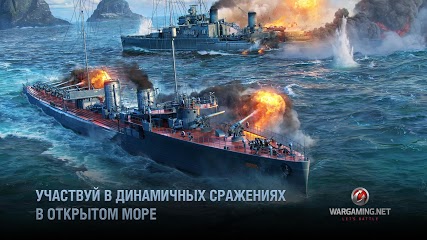 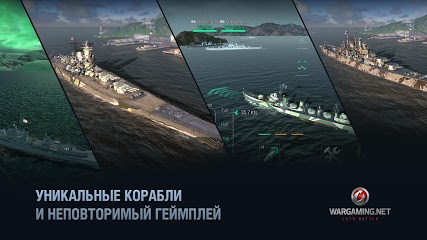 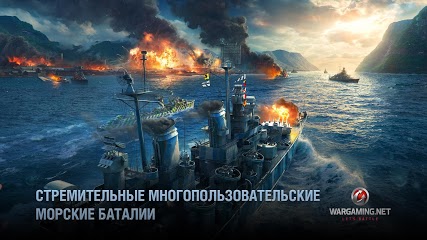 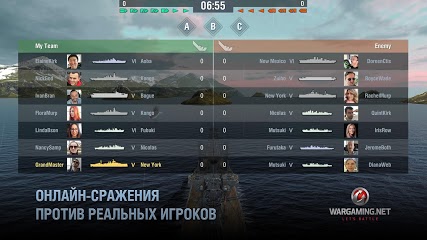 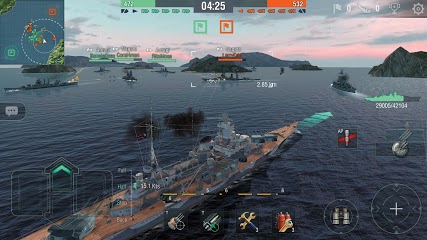 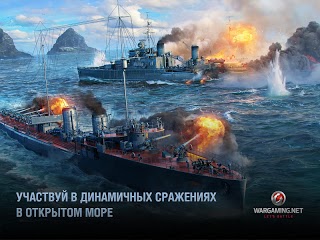 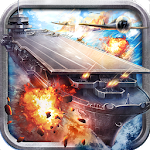 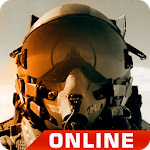 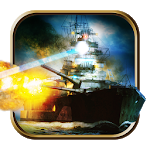 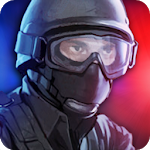 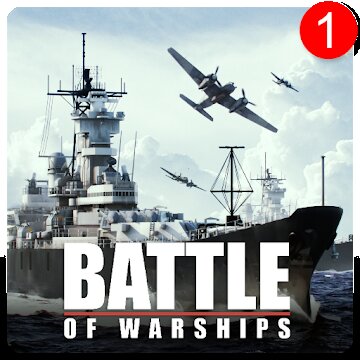 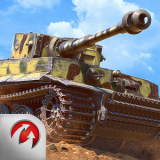