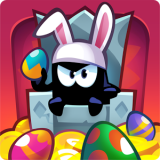 The Russian company ZeptoLab became famous all over the world for its exciting game "Cut the rope", the main character of which was loved by many millions of people. To date, the same creators were presented the newly-made project, called "King of Thieves", in which gamers will try their luck, as well as pour out all the wonders of power and other abilities to become a true King of Thieves.

Initially, a small screen saver will be shown, by which users will know the initial events. Gamers will take on the role of a thief who was unlucky in life, because he was in prison, but your partner came to help you. For all these days your character not only lost a good nest, but also the title of king of thieves.

To return to the former title requires a lot of effort and effort. The first sixty minutes will be spent on the passage of the initial stages and familiarization with the menu. To earn the first virtual coins gamers will need to organize a robbery of the nearest house.

The gameplay is divided into several levels. At first, gamers will search for the door lock, and then have to pass the lair, filled with a variety of traps. If you managed to cope with the first time, then we can congratulate you on a successful victory and receiving a reward. After each of your death, the gold coins lying in the chest will become smaller. It turned out a nice arcade game from the most famous creators, which will not disappoint users. 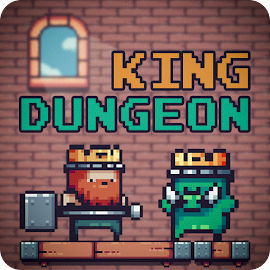 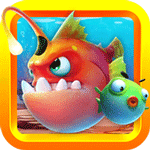 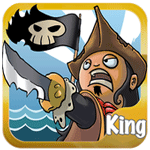 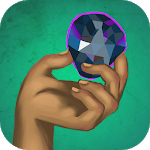 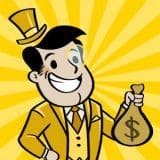