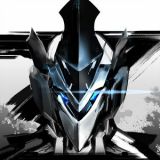 Implosion - Never Lose Hope - will take gamers to a distant and not quite bright future. Once in outer space, people are faced with a new more adapted life form. Extraterrestrial monsters, with extreme brutality, dexterity and might, in fact, would have completely eradicated mankind, but Terran has saved a unique costume ekzoskelet called BAP MEX.III.

Actually with the help of it it was possible to eliminate the insidious aliens, tearing them to pieces, where the battle turned into a bloody mess. The suit is made of durable alloy and equipped with heavy-duty weapons, its shape is similar to the human body, but its capabilities are unlimited.

The power of the exoskeleton is a hundredfold greater than that of the strongest Earthman on the planet. After killing levels increase and BAP MEX III turns into a more powerful weapon. In addition to all this contains a lot of different modifications, through which all the power of the super suit, which is set even more deadly weapons.

Full game version will give the opportunity to take advantage of an Arsenal of various advanced weapons, developed by unsurpassed technologies, which the light in our time has not seen. Initially, the management will seem a little difficult, but you can quickly get used to it. 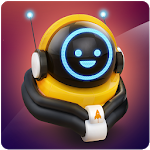 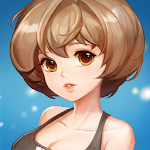 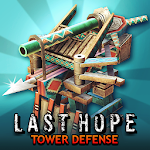 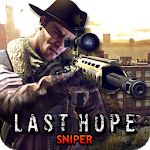 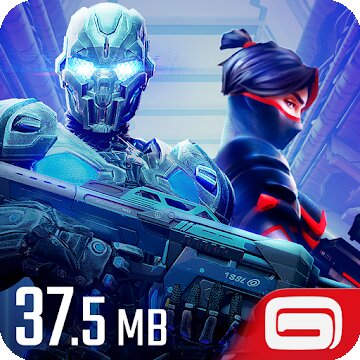 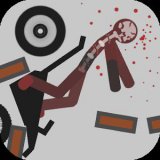