Blocky Cars Online - cartoon action in online mode, where gamers need to take control of different types of armored combat vehicles. The creators have added an Assembly of their transport, which can be placed on the battlefield. For this reason, gamers will not only show their own skills in numerous battles, but also to include their immense imagination.

Engage in the creation of a special fighting machine and make it clear to other players that you are the coolest, showing their superiority. The first thing that will be noticeable-well thought-out gameplay and comfortable management, which can be understood in a matter of minutes, after studying all the main chips you may be on a par with other gamers, but still strive to win.

Moves your iron monster through a virtual stick, located on the left side of the screen. To move the sight simply swipe the touch screen in the desired direction, in which there are no buttons, and for shooting click on the buttons with the icons of missiles or projectiles.

If your vehicle is not equipped with a rocket launcher, the icon where the missiles are drawn will not appear, for this reason, it is necessary to monitor the type of weapons used. You are given your garage, where you can repair the iron monster after the battle or upgrade. 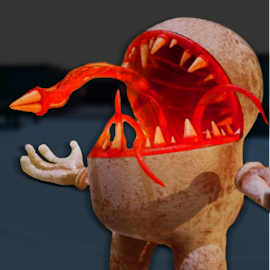 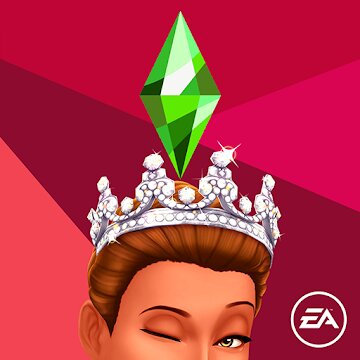 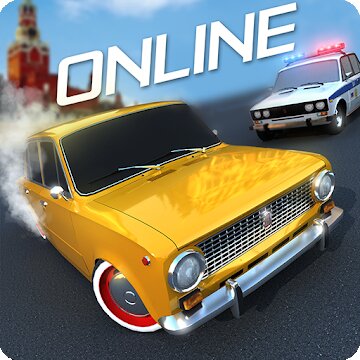 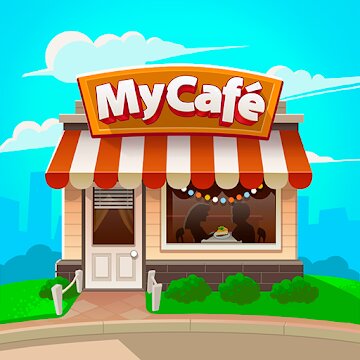 My Cafe: Recipes and Stories