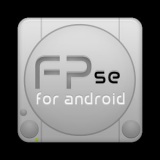 At this time, "FPse" is considered the best emulator of the popular game console Sony PlayStation, which was born in the early nineties. With this program you will be able to run old video games, namely all parts of the exciting fighting game Tekken, bloody zombie horror Resident Evil, adventure platform game Crash Bandicoot, as well as a large number of other familiar games that will work on your Android device.

About management, it is not difficult, comfortable, the appearance on the screen of several virtual joysticks, like the original game console SPS One, Multi-touch is carried out at the highest level, and therefore can be used by pressing a few buttons at a time, thus performing numerous series of captures in battles. This application supports a lot of images. 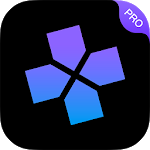 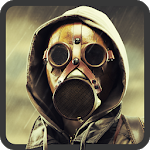 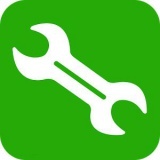 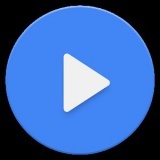