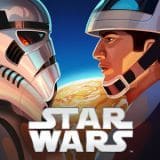 If you read the title of the game, many may have a feeling that Star Wars: Commander - a simple shooter, which nemerenoe number on the Internet. But the case is absolutely different, because this Android application is considered a mixture of farm, strategy game and shooting.

Gamers need to do the construction of its base, to attack opponents, while performing a long series of any action. Regarding the characters, during the initial download of the game users will be offered to choose a side-the Empire or the rebels, but the gameplay is not among themselves any difference.

The project itself contains about ten different companies, each of which has a unique story, tasks and missions. The main actions in each of the companies - the construction of buildings, the defense of its base and the attack on the enemy side. It should be said that active actions can only be at the stage of construction, as offensive and defensive battles are held in automatic mode.

In other words, gamers will not be able to interfere in a devastating battle, the victorious success will depend on the degree of protection of the main building and the readiness of the army. The most exciting activity is the construction of all sorts of buildings. Many gamers know that perfectly protect your base in free mode will not succeed, for this reason, money is required. 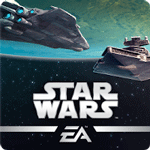 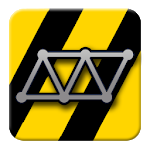 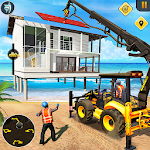 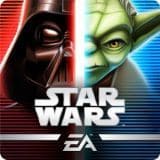 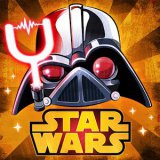