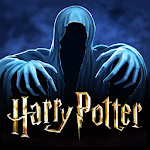 This game development is a great role-playing product that will impress fans of the famous story about Harry Potter.

The game was created for mobile devices with the Android operating system. Events unfold in the legendary universe, where magic reigns. According to the story, the main character became the owner of a letter from a magic school called Hogwarts. Now he has to go to it for training. In the game Harry Potter: Hogwarts Mystery the user will start learning the basics of magic, exploring locations, interacting with other guys and different objects. Ahead of the user expects a large number of dangerous and unique adventures. He also met with different characters who are familiar to all the movies and books. The game has a pretty nice design that will please gamers. The character will need to fight with rivals, as well as create alliances with new comrades. They will be together in different adventures.

The game will take the user to a legendary world filled with magic and adventure. There is a special atmosphere that will help you fully immerse yourself in the gameplay. 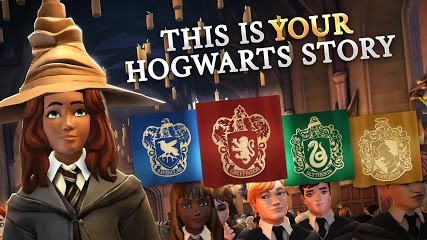 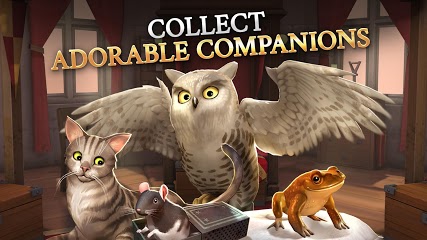 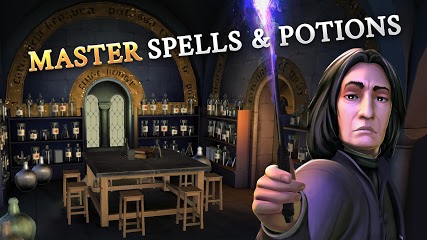 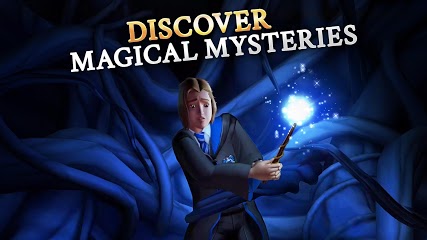 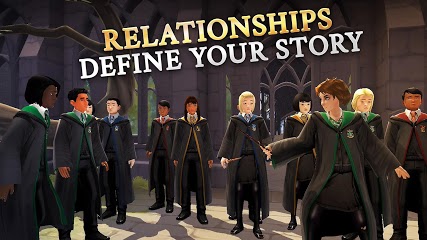 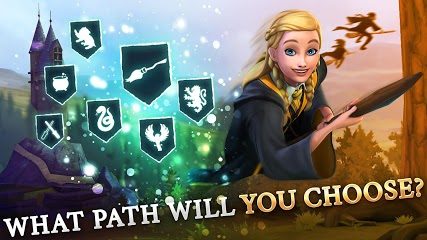 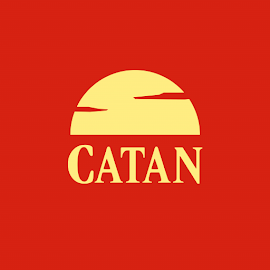 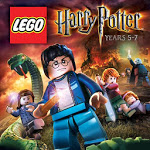 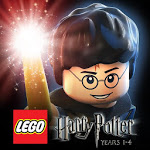 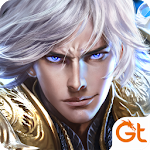 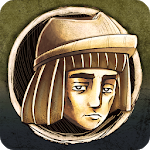 Apocalipsis - Harry at the end of the world 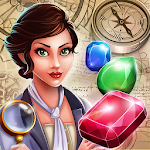