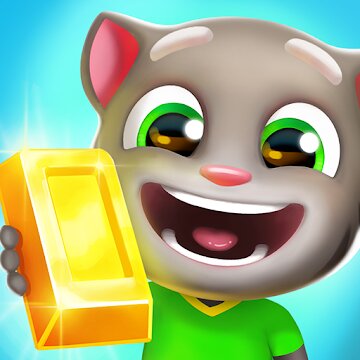 The main task, of course, to go as far as possible, at the same time collecting gold on the way. Easy sliding on the display with your fingers to the right and left side will help move your heroic character from side to side, and down or up will force the hero, respectively, to slide or jump on the level.

Using this very simple management is necessary to overcome on their own way numerous obstacles: avoid collisions with various fences, strong concrete walls, cars and trucks. For the earned gold you can equip the house of the protagonist.

The more things and decorations appear in the house, the higher the multiplier of special points earned by players. In addition, the decoration of your home makes it possible to open the newly made heroes, bosom friends of the cat: Hank and Angela. In fact, the runner did not appear virtually nothing new, and even the graphics effects begin to cause a sense of déjà vu. 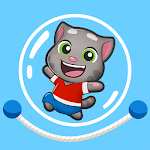 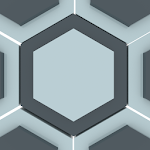 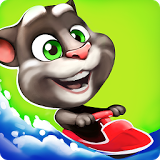 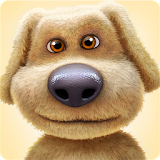 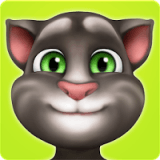