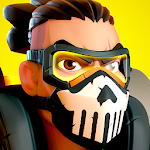 This game is a multiplayer shooter, which is made in the mechanics of "battle Royale".

Such developments are at the peak of popularity. This game features colorful and bright graphics that will appeal to the user. It is also worth noting the dynamic battles taking place on the catchy arenas. The game provides the ability to switch to the first and third person view. Each user will be able to choose the most suitable option. Also in the game FRAG Pro Shooter you can choose between different characters, each of which has its own strengths and weaknesses. This exciting shooter is capable of a long time to take the user's attention. It has been specially designed for Android mobile devices. The player will compete with different players, taking part in short, but spectacular one-on-one matches. Between characters can be quickly switch, to possess advantage.

In the case of the death of the hero, the user can be reborn in another character. The game contains forty unique characters from which you can build your deck. All of them are not similar to each other and have special skills. 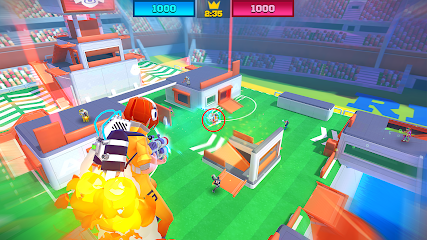 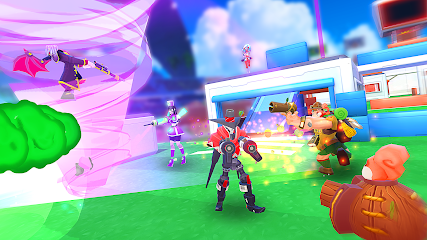 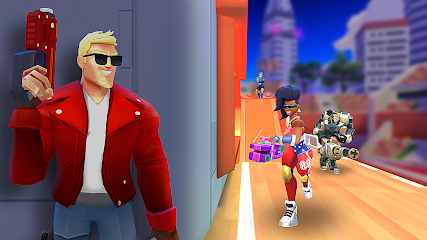 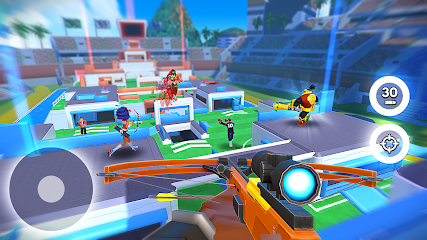 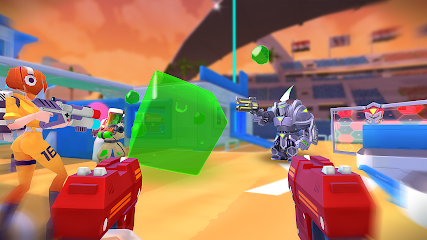 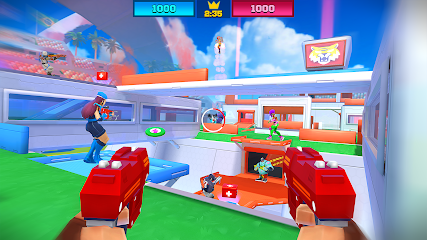 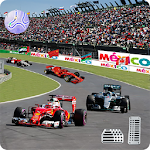 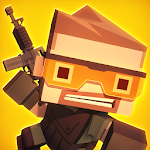 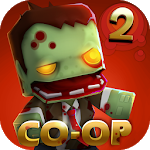