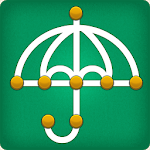 The presented product is a quality game of logic. Here the user will be able to have a good time, as well as to train their mental abilities.

Here the gamer will need to deal with the encirclement of existing drawings with a single line, which should not be interrupted. It is worth noting that you can not keep the line twice in one place. At first, the images will be quite simple, so the task will be easy. Gradually, the complexity will grow, which will make the gamer think about the passage. In the game One Line - Curve Drawing the user can use the undo of the last action, a hint or restart. It is worth noting that the number of such assistants is limited, so they should be used wisely. This game will help gamers to train their analytical skills, as well as logic. It is necessary to think over all the actions on two or three moves forward. The game contains more than three hundred exciting levels that will not be repeated. Graphics created simple and pleasant, which is an important aspect.

This game will appeal to users who would like not only to have a good time, but also to train their mental abilities. 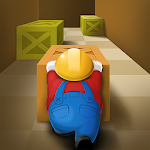 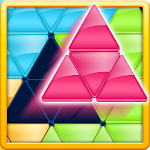 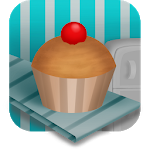 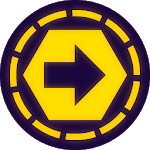 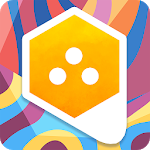 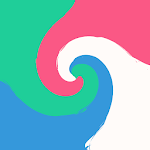