Once Upon a Tower 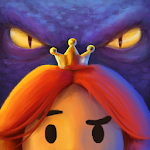 The main character in this interesting arcade is a young representative of the Royal blood, who was imprisoned in the tower.

Already a large number of brave knights tried to rescue the Princess from captivity, but the dragon did not allow them to do so. The Princess was in despair and decided to save herself. She took the hammer and went on a dangerous journey. On the way, the girl will now and then meet different obstacles and dangers that need to be dealt with. This is the only way to achieve the desired goal and be free. In the game Once Upon a Tower Princess will meet different bonuses and bonuses that can make a significant contribution to the liberation. Ahead of the gamer waiting for exciting adventures, so bored just do not have to. This game is sure to appeal to fans of arcade games. To get to the exit, you will need to break everything in its path with a special tool. It is also necessary to eliminate the enemies that arise on the way. Care should be taken not to be trapped.

The game contains a lot of interesting tasks that you need to perform. Developers periodically release updates, after which the game acquires certain additions. 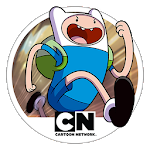 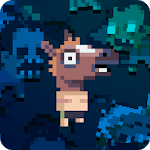 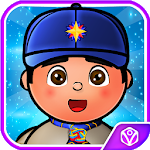