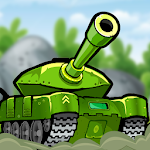 In this game the user will be able to control the tanks and have a great time. The game is designed for mobile devices on The Android platform.

Gameplay here is made a classic, which is sure to appeal to fans of this genre. The view is realized from above, so it will be convenient to observe the movements. It is worth noting the presence of several game modes, among which the player can choose the most suitable. Ahead of the user waiting for a large number of interesting levels. In the game Awesome Tanks there are many opponents. To win, you will need to destroy all the enemies that are on the map. A successful battle and collecting coins helps to pump the war machine. In addition to battles with ordinary opponents will need to fight with strong bosses. They will not be easy to defeat, because they have great power. You can also create your own levels and share them with other players. Management here created responsive, so interact with the game easily.

This game is designed to entertain the user and give an exciting pastime. Here certainly will appeal to fans of the genre. 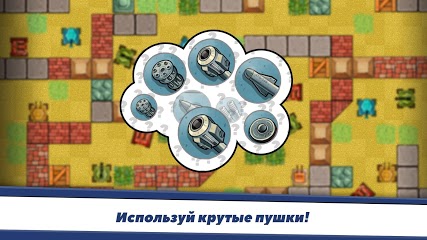 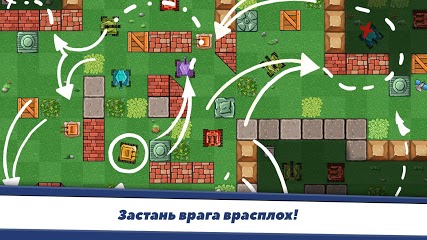 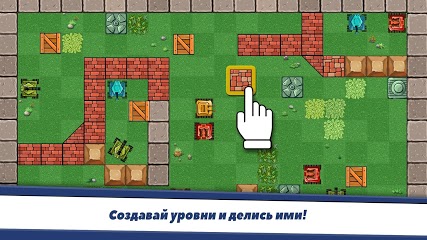 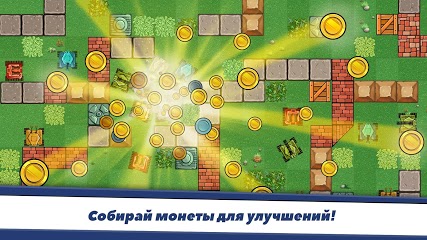 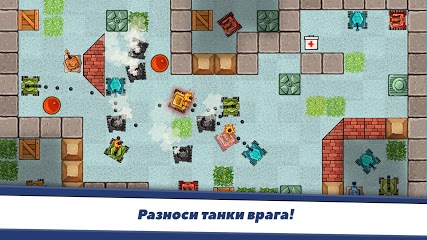 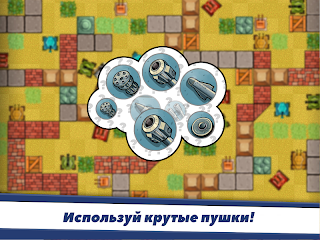 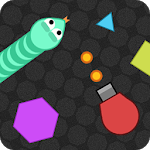 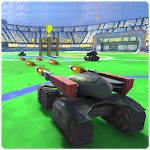 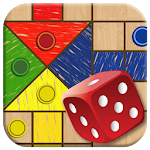 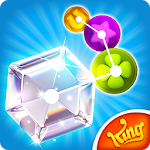 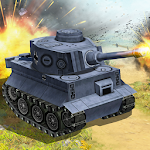