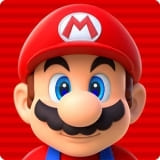 Super Mario - good old little man in a red cap, all the time trying to save his charmingly beautiful Princess, imprisoned in the castle, which will have to overcome a considerable number of different kinds of obstacles.

Initially, the toy appeared on the eight-bit and 16-bit consoles and for a short period of time has earned great popularity among young people. This game was able to conquer the hearts of millions of players in the distant nineties. Now the game can get enough of the happy owners of touch Android devices.

The game takes place in dense impenetrable rainforests. The traditional playing style has not changed much. As before, gamers need to jump and move around different locations, overcoming many dangerous obstacles along the way destroying enemies that prevent them from reaching the goal.

However, do not forget about collecting gold coins and a variety of bonuses, for example, a mushroom, having tried that, your character grows significantly in size, is still present in the modern version. Malicious opponents will try to kill you so that the hero could not pass the level. All monsters gained a different appearance. Overcome them with the help of a powerful familiar jump, fall on their heads, in this way you eliminate the enemy. 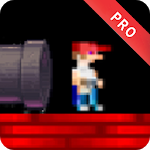 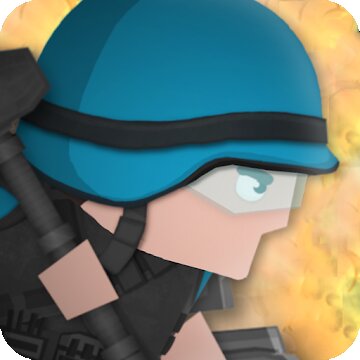 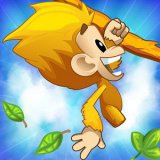