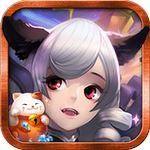 Epic Fantasy Great War - an exciting role-playing video game, which will talk about the incredibly strong friendship of people and Gods. However, the Union staged not all, therefore, one day, Aphrodite decides to make the first move and sends it to the Land of evil spirits, which begin to destroy everything in its path. Over time, part of the inhabitants of Olympus decide to join her, which leads to complete chaos. The player will play the role of a certain defender, who ultimately has to reconcile the warring parties and make up for all conflicts. In terms of the graphical component, everything is done perfectly, and the storyline will not get bored at all. 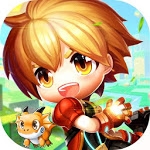 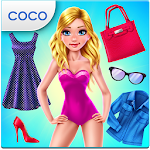 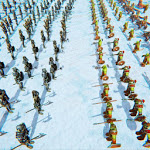 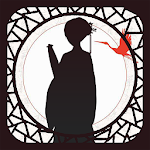 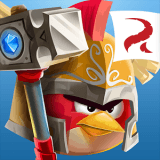