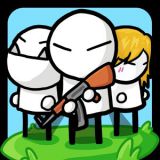 Stickman And Gun2 - sequel to role-playing, with an unusual battle system, copying other representatives of RPG developers which like to mock other games, however, if the creators have developed various quests, now engaged in the creation of most active projects.

In the application, users will meet most of the directions of the genre, but in a curious way. As always, we stop at the choice of race and class of the hero. With opponents crumble coins, experience points, and occasionally all sorts of clothes. Events develop in underground tunnels, and the farther the gamer goes, the stronger the enemies become.

In between dungeons, your character comes back to the metropolis, which is a poultry house, where special weapons are purchased. For any pumped level of the hero is given one or more skill balls, which makes it possible to improve the characteristics of the protagonist.

The main highlight of the combat system is the change of conventional magic to a more powerful weapon in the form of rocket launchers, guns, explosives and other deadly projectiles. Battles are carried out in real time, they are similar to shooting Thriller than the ordinary gameplay RPG. Control of the character is his own, choosing a target for a shootout, moving around the map. 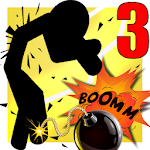 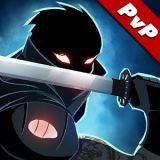