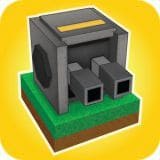 Block Fortress - a very entertaining mobile application created in the style of Minecraft and Developers of the famous Studio Foursaken Media, which delight fans with successful projects in a variety of genres. The game has a strategic filling, in which you have to fight with enemies for vital resources. Capturing the point of their units, you have to defend against further encroachments of enemies. To maximize the effectiveness of protection in the classical style will need to build towers and turrets, which greatly facilitate the task.

During the game you will meet representatives of different races: this virus-infected living dead, bloodthirsty orcs, insidious aliens, intelligent mechanisms and ordinary people. Any race has unique technologies that are clearly visible in the manner of execution of structures. However, the battle will take place on other planets, which later will have to colonize.

The application has several modes and multiplayer, in which you will compete with friends on the local network. Such activity increases the excitement, and botli be the most interesting and fiercer. The unique symbiosis of gameplay and complete freedom of choice the construction of buildings, as well as all kinds of materials and equipment, allow gamers to immerse themselves in a special world of construction and war.

The application was appreciated by users from different countries and received quite a high rating. 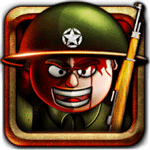 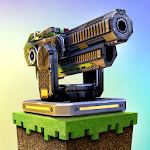 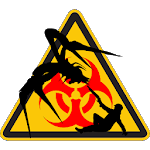 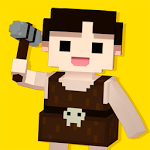 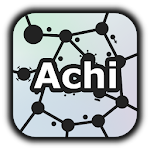 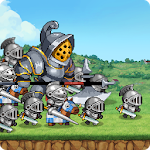