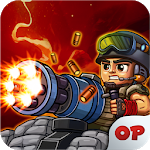 Zombie Survival: Game of Dead – is an arcade development, the events of which unfold in the future. It so happened that a terrible virus attacked the population of the planet. He has already reached the US and zombies are actively attacking the coast. Civilians must be evacuated from dangerous areas. The main character is a brave warrior who intends to restrain the attack of creatures. We need to do this before people are evacuated. It is necessary to take control of the machine gun and press the trigger, eliminating zombies. During the gameplay, you can improve the weapon so that it can act more effectively. The gameplay is quite exciting and can immediately take the user. 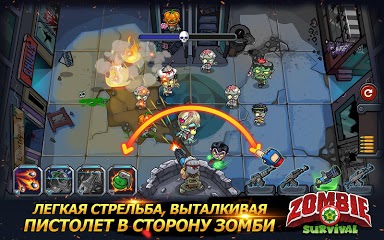 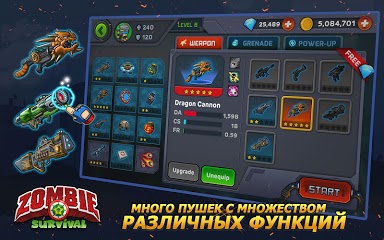 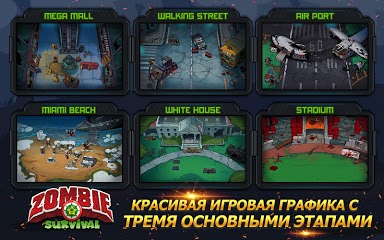 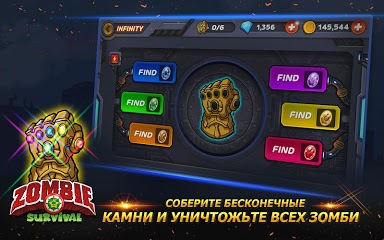 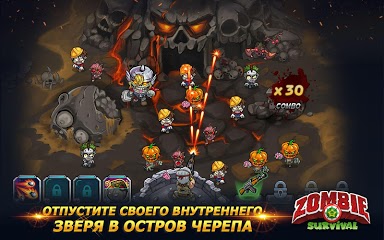 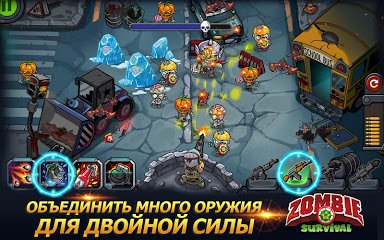 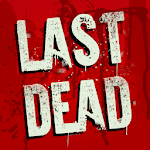 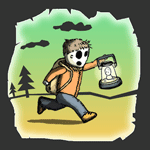