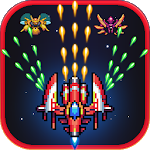 Galaxy Shooter - Falcon Squad – is an exciting game development is a scrolling shooter, which is made in the classic form. Here the user will have to confront alien creatures. According to the story, in the future, man managed to colonize a large number of planets. But the aliens did not want to accept this state of Affairs and decided to attack the colony. It is necessary to give them a fitting rebuff, as well as to deprive them of the opportunity to conquer space objects. At the disposal of the user will be a powerful ship that can be upgraded. This will allow us to act even more effectively. 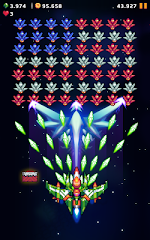 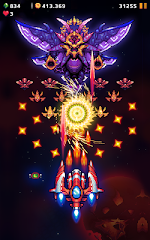 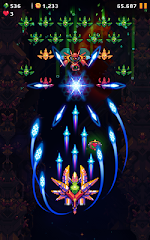 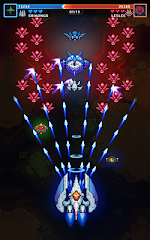 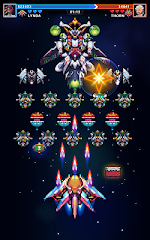 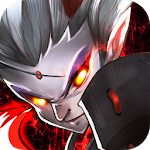 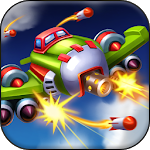 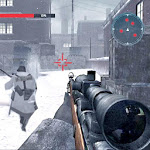 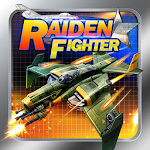