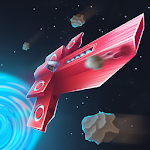 Cry'n'fly – this is an interesting game where you will have to deal with the management of a large spacecraft, using only your voice, as well as traveling on a ship in the big space. This is quite an exciting game project in which you will have to try to destroy the maximum number of asteroids that will interfere with you for the further passage of game levels. During the game you will be able to open new ships, move them in different directions, and shoot accurately at the enemy. During the game you will get the maximum number of bonus points, including the ability to improve the basic game system. 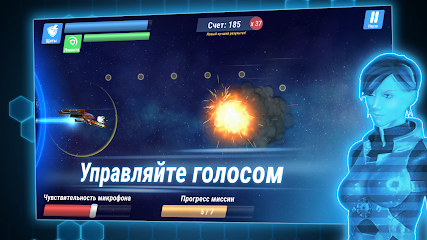 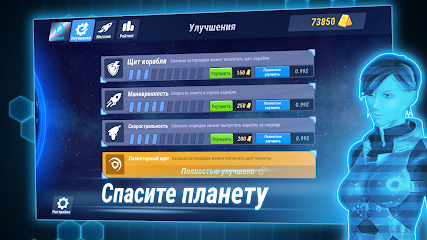 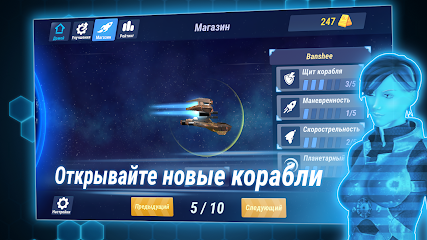 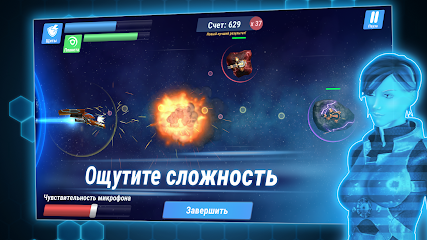 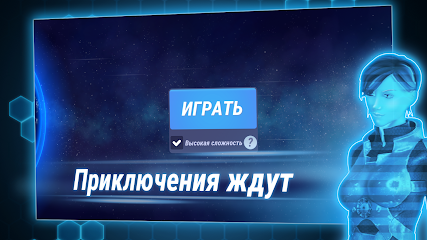 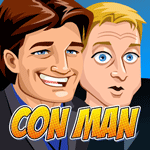 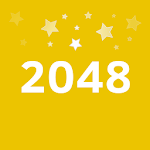 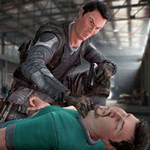 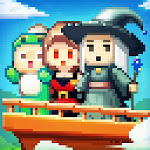 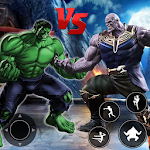