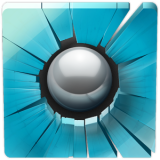 Smash Hit Premium - is a video game that may not be attributed to any particular game genre.

Gamers need to go on a long dangerous journey to another dimension, overcoming various obstacles and destroying solid glass barriers during the game on their own way through special balls, the number of which is not unlimited.

The gameplay does not have any difficulties, although the video game itself is executed in a unique unusual style.

Gamers will have to work their way through the colorful futuristic dimension, where each new map has its own music soundtrack suitable for the level and excellent sound effects, where each obstacle has its own sound. Fixed minor bugs, also added multiplayer on one device.

Smash Hit-unsurpassed beautiful 3D world where everything is arranged according to physical laws. Players will have to teleport to another dimension, in which everything is made up of geometric shapes, and they need to destroy special balls to go to the next stage.

The game is built in this way: gamers are constantly moving forward, where the action takes place in the first person and they have to throw balls in front of a variety of obstacles. Moreover, the balls are not infinite, they tend to end to provide themselves with ammunition you have to collect crystals.

Any crystal that will give you a few balls. And if you run into an obstacle-you instantly take away ten balls. For this reason, it is necessary to include a lightning reaction, thinking through the strategy before each throw, because the number of saved balls remaining at the end of the location is transferred to the next stage, all this continues to the final game level.

A special difference between this game from any other is considered to be the individuality of the gameplay, graphics effects and ideas. In fact, the whole gameplay seems quite simple, but once you enter the game, the battle is completely sucked into its trap and immediately it becomes clear that the passage of levels - not an easy task, as previously thought. At this time, open more than forty diverse rooms, which consist of eleven characteristic rooms. Play and win, moving to different levels. 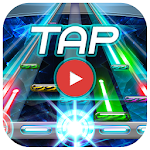 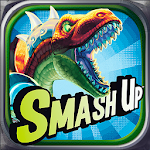 Smash Up - The Shufflebuilding Game 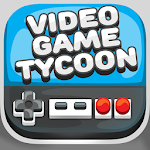 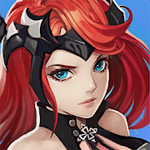