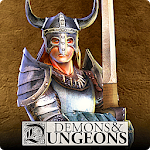 Dungeons and Demons - RPG Quest - is the most classic role-playing game in which you can see a lot of fun battles in the dungeons against dangerous creatures that can breathe fire. According to the game story, people for a long period of time did not do any business with the dragons, and completely forgot about who they really are. They very strongly have calmed down, and also have relaxed, after all also have decided to dissolve an award in which all who was in it were engaged in a constant catching of these terrifying dragons. After a certain amount of time, the dragons returned, and began to attack people again. From this point on, people come to the aid of one survivor hunter, and that you will manage in this toy. 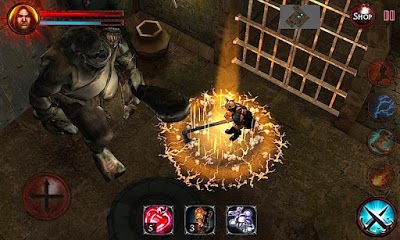 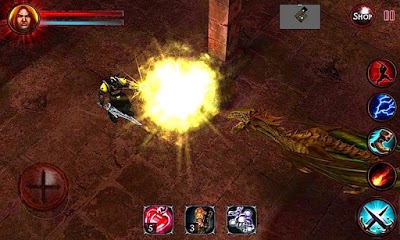 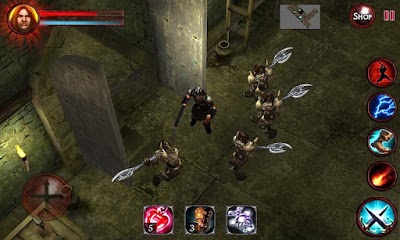 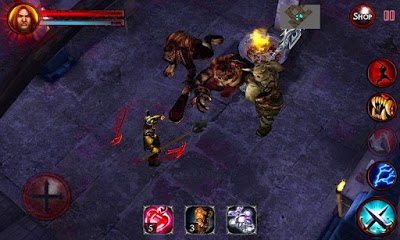 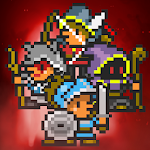 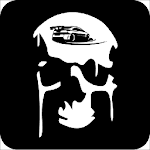 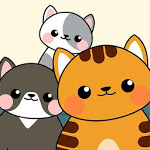 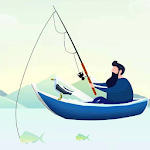 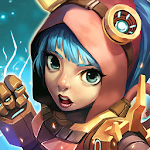