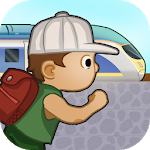 Catch The Train 2 – magnificent casual game in which you will need to be engaged in Seating of all people in various cars of the train. Try to train your own finger dexterity with the ability to think, because you'll have to perform a lot of interesting tasks for a certain time, while never try to miss the car, because the game will be over. Try to increase your own skills, and be sure to watch the trains coming to the station. When you pass the game level, the game difficulty will be increased several times, and you'll have to set a new record. 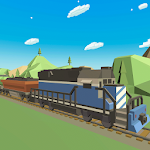 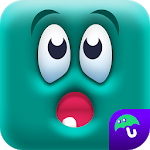 Back To Square One 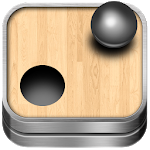 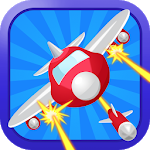 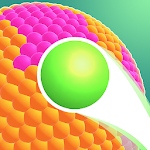 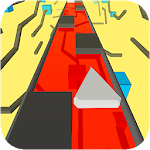