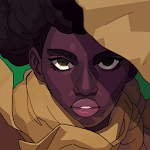 Dandara - a fascinating pixel platformer, offering players to save the world of the future from destruction. A group of brave heroes is preparing to fight back against powerful opponents, overcoming a variety of tests in unusual locations. A feature of this project is considered to be colorful and dynamic graphics component, capable of a couple of seconds to transfer the gamer in the virtual universe. To achieve the final result, the characters will use their own magical abilities, which in any case will be useful for passing the level. The gameplay of the video game is quite unusual, which certainly complicates the task. 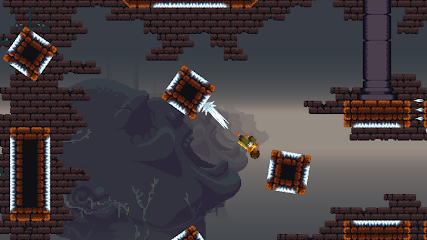 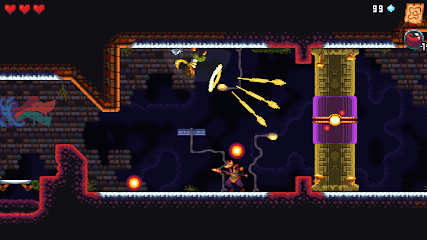 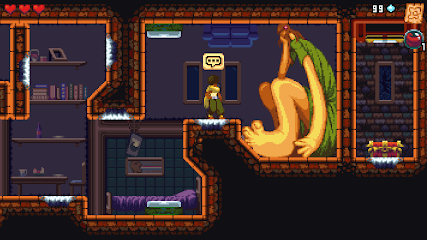 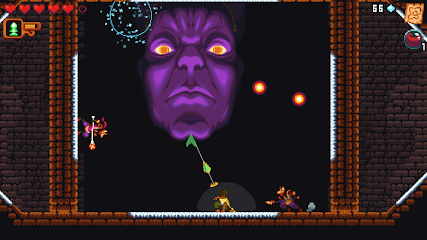 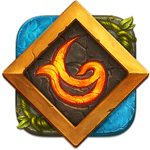 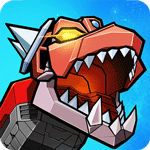 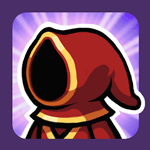 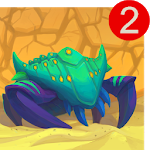 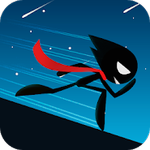