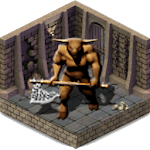 Exiled Kingdoms RPG - an interesting role-playing video game, which takes place in the once prosperous Kingdom. The forces of Darkness attacked the inhabitants and the king, leaving the Empire in ruins. The protagonist of the story decides to arm himself and alone to challenge the perpetrators of chaos. He is well aware that he is waiting for a difficult path, but there is simply no other choice. Fight demons and otherworldly creatures with powerful spells. Use magic and combat abilities in battle, which will help to win over the hordes of enemies. Increase your personal level and unlock new skills that can make the game much easier. 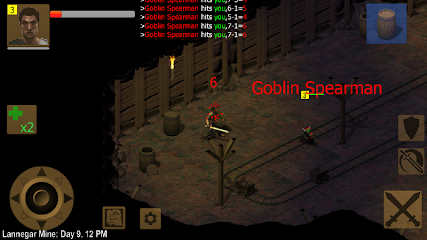 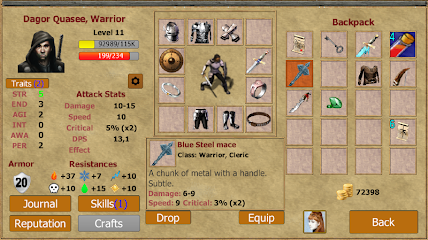 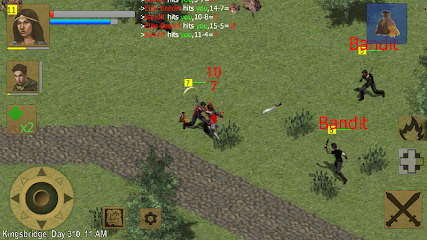 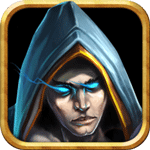 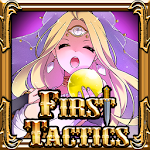 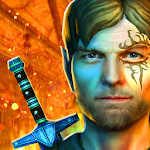 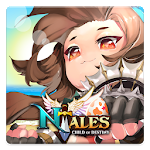