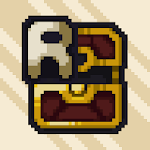 Remixed Dungeon - is a great bagel for Android devices. The game tells the story of a city that is quite peacefully itself existed up to one point. Suddenly out of the dungeons escaped the crowd. To fight them come different brave men, resulting in a better city to live. The matter is that fighters began to buy different goods from sellers of the city. This improves the well-being of the village. The player will need to manage one of the soldiers. There are thirty exciting levels ahead, as well as six character classes. They can choose for themselves the most suitable option. There are also many useful items to pass. 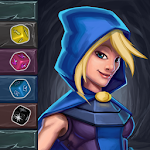 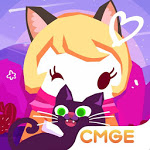 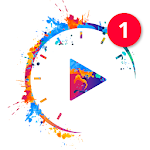 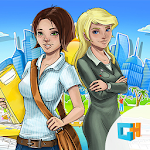 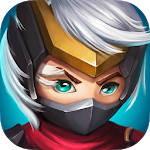