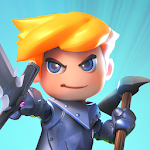 Portal Knights - fabulous role-playing video game, in the center of the plot which brave heroes. The planet was attacked by terrible creatures that must be destroyed at any cost to save millions of people. During the battles, use the combat and magic skills of the heroes, which will quickly defeat the enemy. Raise the level of fighters and expand their magical abilities that lurk in them from birth. Do not forget to update the equipment, which also plays an important role in future missions. High-quality 3D graphics will plunge into the wonderful universe, where the war should end in the near future. 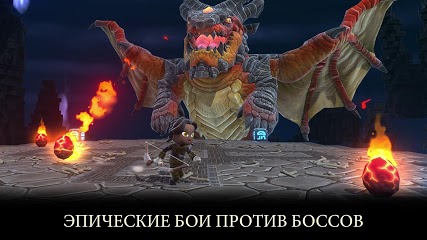 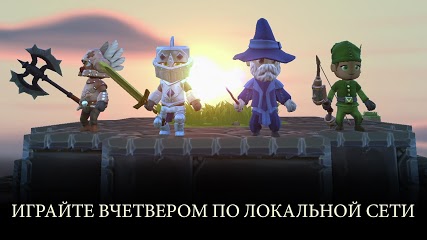 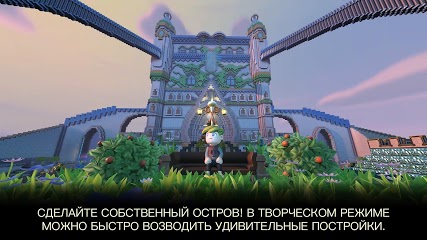 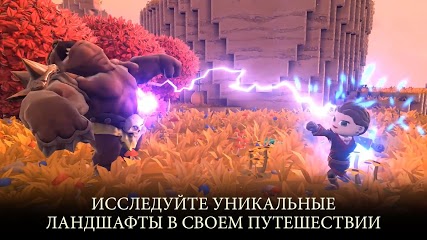 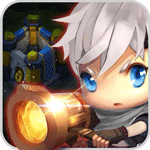 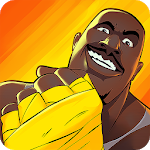 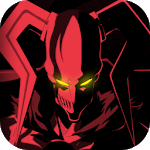 Reapers of the Darkness
Login
Registration