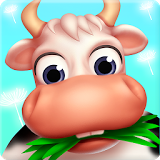 Family Farm Seaside - is a popular sandbox that has been downloaded by fifty million users. As in other toys of this genre, you will engage in farming from scratch. Initially, the user is available a minimum set of features, but later open bonus skills and abilities.

In the field is a house, a small vegetable garden and a few animals that bring useful raw materials. After sowing the beds in a few minutes, the wheat will rise, then after collecting it goes to the mill, where it turns into flour, and why bread. Cow give milk, from which it is possible to create a ryazhenka, kefir or cheese, the resulting goods can be sold on the market or left in the barn until the best course.

Each action consumes energy from the hero, the more he works, the longer it is necessary to rest from everyday worries. But with a small donation can accelerate the construction and production of ingredients. In the future, there is no special progress, just the farm increases in size, and the work is added.

Cartoon graphics initially captivates, but after a day spent playing the gameplay bored. Monotonous actions are reduced to routine, and the game ceases to bring pleasure. Only people who are drawn to the earth can spend days growing non-real products. 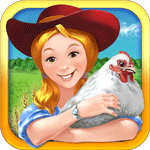 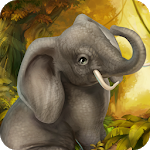 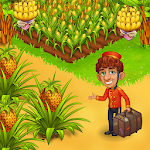 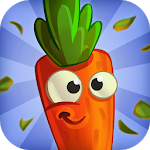 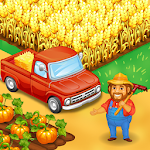