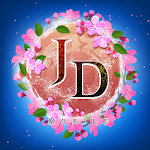 Jade Dynasty Mobile - a large-scale role-playing video game, the events of which are actively developing in the magical world. The forces of Darkness are about to enslave all mankind. A group of brave heroes decides to challenge the opponents. Each of the fighters has unique abilities, which in the process of many hours of passage can be upgraded, creating new spells. You can also improve the equipment of the character, which plays an important role in fierce battles. Level up, find rare items and defeat all the powerful bosses to put an end to a cold war that has lasted for many years. 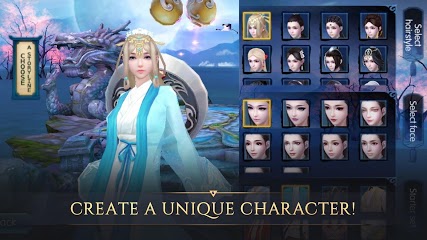 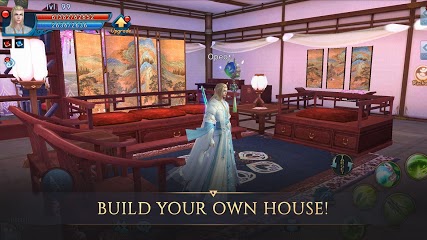 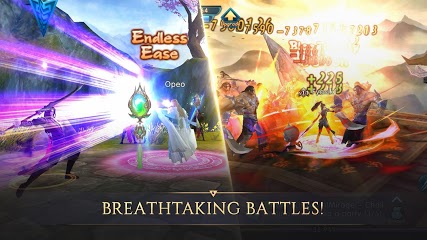 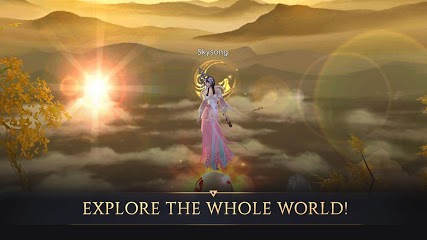 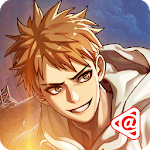 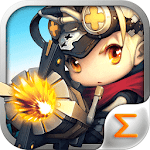 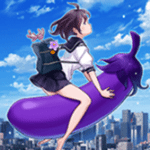 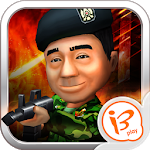 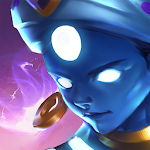