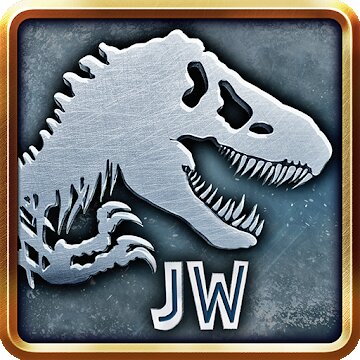 This wonderful simulation of the life of prehistoric creatures was created based on the popular science fiction film "Jurassic world". In this toy gamers will once again be on the picturesque island of Nublar, where they will meet face to face with sixty different species of dinosaurs that will enter into a deadly battle on a huge arena.

Build an unrivaled amusement Park, engage in the cultivation and creation of the latest species of giant lizards and take part in spectacular battles. To grow a team of victorious dinosaurs, designed for arena battles, players need to build the largest high-performance entertainment dinopark, giving these voracious creatures the opportunity to develop normally.

Initially, gamers should download Jurassic World: the Game on Android, and then they will get a weak and almost useless Triceratops, but do not despair, do not forget to provide him with food in time and soon he will be able to turn into a powerful beast, ready to tear everyone apart.

But before that, the creators will show you the local combat system, which is very simple and comfortable even for new inexperienced players. You will fight step by step, your task will be the complete destruction of a huge enemy lizard.

The presented game duplicates the storyline of a fantastic movie about the Jurassic period.

The fact that the dinosaurs came to life to fight with opponents. The game has fifty kinds of huge lizards. The user will be able to create their own amusement Park and will participate in the battles. To grow a prehistoric fighters, you need to do the arrangement of the Park. There animals will be able to grow and develop. The game Jurassic World™: The Game user can purchase sets of cards, promising pleasant surprises. They can be found amazing and previously unknown representatives of dinosaurs. Gamers will take care of their Pets, as well as improve their genetics. Also here you can scan the dinosaur and send to fight in the arena. You can choose a set of cards, which will be special prehistoric creatures. In the game regularly are given a bonus that can improve dinosaurs. Management is implemented simple and clear, so that each user can immediately start the process. 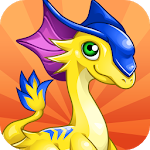 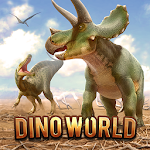