Zombie Dead Escape Survival Shooter - three-dimensional first-person shooter, the events of which take place in a large metropolis. A terrible virus that appeared due to the error of scientists swallowed the whole world. The survivors managed to resist the infection, which was made possible thanks to a strong immunity. However, the living dead have become the main opponents. The main character wants to leave the city and find the safest place. But first you need to go through an army of zombies who are willing to do anything for a full dinner. Arm yourself with any object and defeat all enemy units. Enjoy the amazing video game. 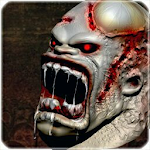 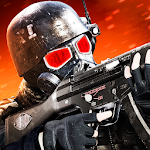 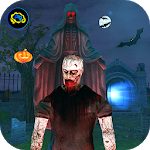