Last Battle Survival : Speed Force - an exciting shooter, the events of which are actively developed during the Second world war. The plot tells the story of a modern group of soldiers, which because of the time funnel was in the past. The guys had a great opportunity to correct mistakes and bring the victory day. However, they also need to survive at all costs to return to their families and friends. Arm yourself and go to the battlefield to destroy all the enemies and save your own name in the history of mankind. High-quality graphics and optimized gameplay-the advantages of the project. 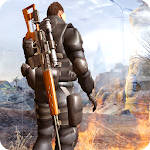 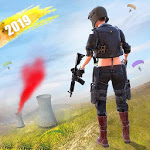 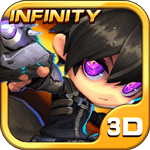 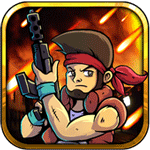