Your attention is very beautiful and very spectacular MMO game, so before you start make sure that your Internet connection is stable. In addition, gamers will need a good smartphone that has a decent configuration, because the game is very voracious to hardware resources and weak Android devices can not pull it or it will be very slow.

Just do not forget to release the required amount of free space, because the toy requires a lot of space in the memory of a portable Android device. Initially, players will Angel Stone, and stop at the choice of a certain class of protagonist. The choice is not much, only contains three classes.

The original is called Berserker, which is a character with a high level of health and armor. Secondary-Archer, able to inflict a significant amount of damage from a distance, but this hero is not as protected as the first, it is very vulnerable, and therefore need to adhere to a certain distance during the battle.

And the final class-a powerful Dark magician, a combination of all of the above classes, has a variety of knowledge and skills that can be used in ranged and melee. 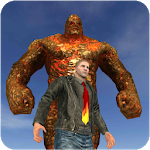 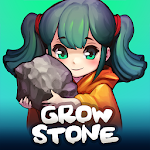 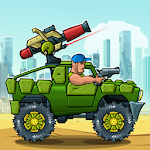 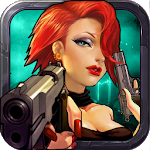