A fun Android game in the fighting game genre, in which the protagonist is a drawn man trying to survive in mind-blowing battles. Based on the physics of the "rag doll", the toy will be able to give its Internet users an unforgettable experience and a lot of entertainment from the fist beating of opponents flying through the air.

To control your hero you need to use the keys shown in the left corner at the bottom of the display. Use this simple control system to move your own character and attack the enemy without giving him a crushing blow, and do not forget to advise comrades Stickman Warriors.

It would seem that everything is not easier, but it is not, Stickman is not a simple toy because of the illusory physics of the "rag doll", which can remind the effect of weightlessness, as if you are in outer space. Bounce off the walls around you for the application of extremely accurate blow.

To take part in gaming companies gamer is given a choice of several modes: in the first he plays alone, entering into battle with the AI, and in the second he will have to fight with other gamers, which will require additional focus to achieve victorious success over first-class players. 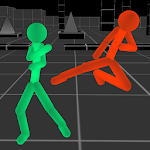 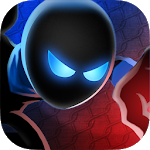 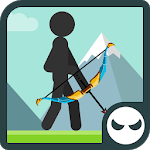 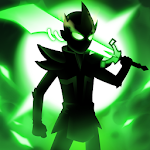 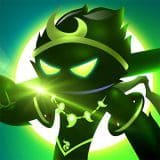