Breathtaking, incredibly colorful Android action with mesmerizing gameplay, role-playing elements and beautiful high-quality 2D graphics effects. In this fantastic toy gamers will have to stand up for his hometown, which was covered by a Legion of terrifying monstrous creatures, intending to wipe humanity off the face of the Earth.

Gamers will need Heroes Infinity: Future Fight and then to assemble a coordinated team of fearless robots, each with their own special abilities and are ready to fight to his death for the purpose of successful execution of the mission of the liberation of the humans from malevolent monsters.

Stop at the choice of the most hardy and powerful fighters, and then go on a deadly journey, where along the way you will encounter unimaginable dangers and overcome many various obstacles. Do not forget about the hard training and upgrade their combat mechanical machines to improve their performance.

Buy newly made iron heroes, shoot enemies with available weapons, do the most difficult tasks and destroy all existing monsters in all megacities. This is a wonderful taymkiller, which has a lot of fighters, exciting missions and achievements, as well as a very unusual gameplay. 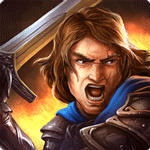 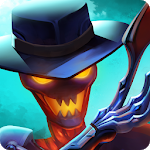 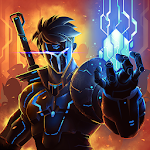 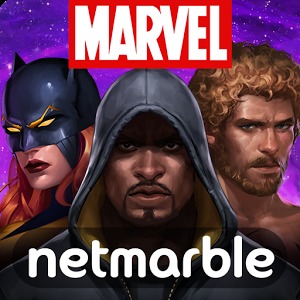