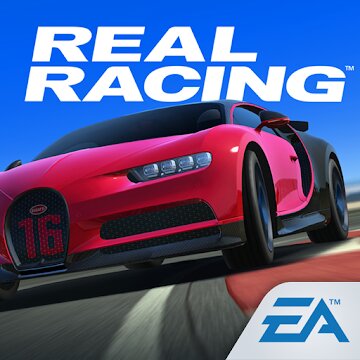 Long awaited sports racing Android video game where gamers expect the most real tracks that exist in real life, as well as cool cars. A huge car Park, the largest in the history of Real Racing 3, where fans of lightning speed will drive on such unsurpassed expensive sports cars: Lamborghini, Bugatti, Porsche, Dodge and many other high-speed cars.

Sit in the cabin of any of the forty-six qualitatively developed cars, try your sports skills in this race, which involves twenty racing cars for the first time on Android devices. Burn rubber in the newly made game series "Real Races" on the most real highly detailed tracks in a variety of configurations, on the best highways around the world: Spa-Francorchamps, Hockenheimring, Mazda Raceway Laguna Seca, Silverstone - here and on many other tracks you have to travel.

Your eyes have never seen this: turning on the innovative mode, gamers have the opportunity to compete with any user at any time of the day, even if the player is not online.

In any career race involved completely interactive, controlled AI, and gamers from all over the world. New eight-day competition, a complete improvement of the Audi and McLaren, a few new supercars and much more interesting.

Real Racing is the coolest development of the year on Android system. Now American Corporation Electronic Arts picked up on his ultimate creation, became an unsurpassed realistic effects and physics of cars. All game luxury is not conveyed in words, all this must be seen with their keen eyes.

Different exciting sports game from other racing because it is present only a licensed real high-speed track with a real markup. And naturally fashionable sports cars.

Gamers expect more than forty licensed cars, all sorts of popular models. Also with the help of TSM technology, online game mode is allowed. From now on, every motorist and other users are given the opportunity to test their strength in difficult competitions with friends or other participants of the sports game from all corners of our wonderful planet.

Good realism coaches. Never in my life in tablet and mobile games were not present so many of these real cars. The most famous high-speed machines, developed under licenses available in fact their similarities. Each car contains a specific sound of the motor, special control, speed and behavior. All these features create a feeling that you are sitting behind the wheel of this racing car. Beautiful tracks give a sense of realism. Drive along the world's most famous routes, personally testing the malice of each of them. 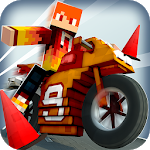 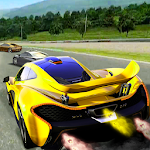 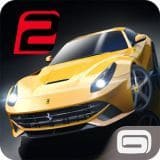 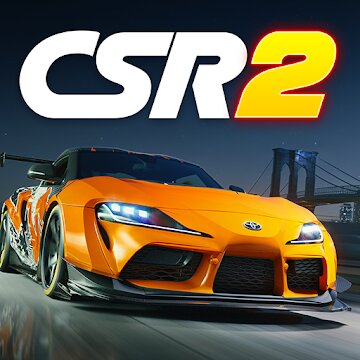 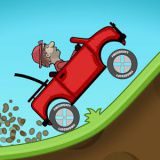