Events exciting action develops on the European continent, where users have to fight on the side of the Americans who landed on the Norman coast. From now on, the main goal of American fighters is not only survival, but also the performance of all important missions.

The game impresses with its realistic graphics, here the protagonist will not be a heroic character, as it is found in many similar games. The main character is not given to save the lives of all his brothers and he can die from dangerous deep bleeding wounds, if he gets a few bullets.

This toy is considered to be the next third part of the most popular action, which will be able to fully recreate the nightmarish events of the Second world bloody war. Pretty well worked game cards, to the smallest detail, and the existing huge Arsenal of weapons was actually present in those terrible harsh days.

You can Brothers in Arms 3, and play the company locally, go through many interesting missions, as well as engage in the study of the game world as a whole. Gamers expect eight sections of the plot. As brave brave men will perform twelve brothers, each of which will have their own unique skills and improvements. 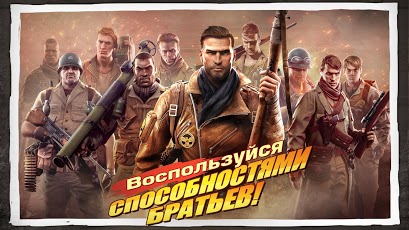 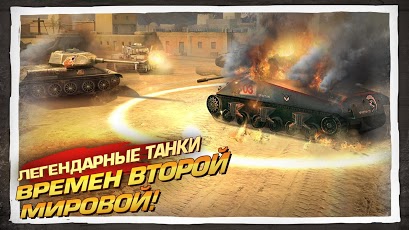 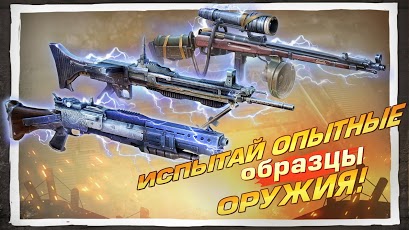