Delightful dizzying race created by the developers of the most popular toys, called "Smash Cops". Gamers will be behind the wheel of a cool sports car and start driving at crazy speed on a variety of tracks, being in the company of desperate criminals trying to escape from the police chase.

Organize races with first-class riders and earn on the victorious success of a decent reward for your victory. Embark on an incredible journey through the numerous States of the United States and rush on all sorts of roads, ranging from rural unpaved roads and ending with highways.

After each successful upgrade-in your own car, changing the color and other details, improving its performance, as well as tuning the sensitivity of the control system, to the same place on your car advanced gadgets in the form of stun guns and antiprotonic tires. Make your sports car a real powerful beast that can break all on the way to victory.

In all sorts of ways, try to escape from the restless police cars, go around numerous obstacles and RAM other cars to cause them great damage, and do not forget to advise friends Smash Bandits Racing. 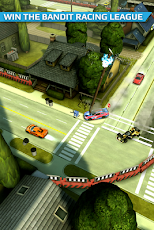 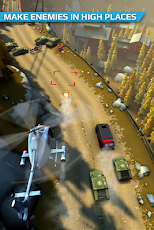 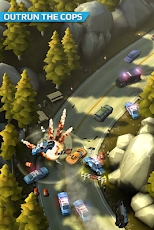 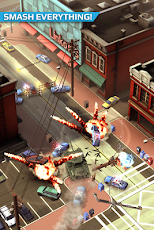 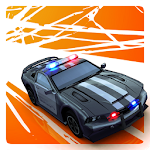 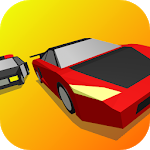 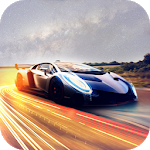 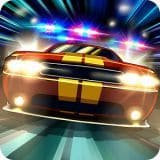